Komotini the city of diversity By Farah Bhs from Tunisia

I liked the presence of the church and the mosques in the same area We visited. The Santa Maria Church is attract by a unique structure with a diversified architectural design . For me, this is the first time I have visited a church . The mosque is located in the center of Komotini, The Yeni Mosque is an Ottoman building in the Greek town of Komotini ،It is the only surviving structure in Greece ,The mosque has a square prayer hall and has been architecturally influenced by the aesthetics of Greek neoclassicism. In the period 2007/2008, the building was refurbished, serving the large Muslim community of Komotini 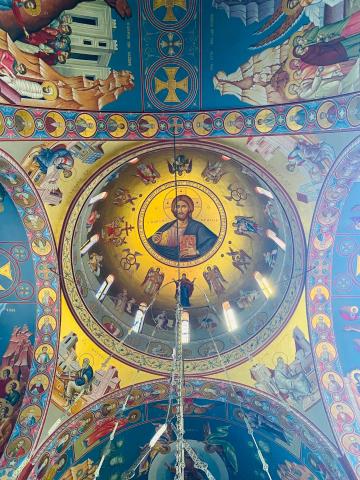 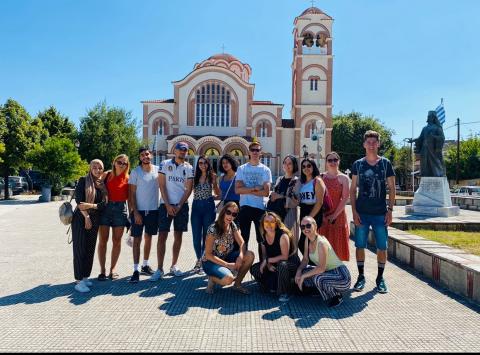 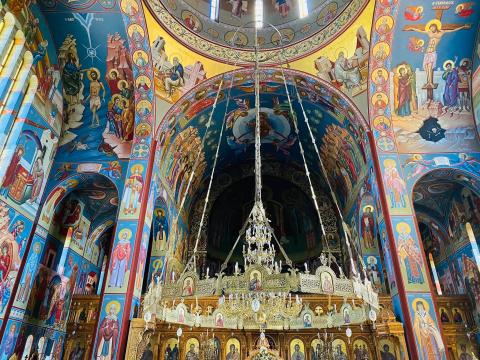 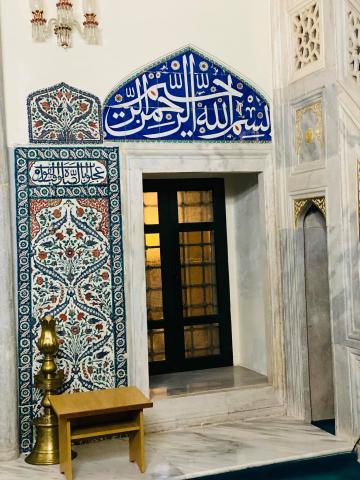 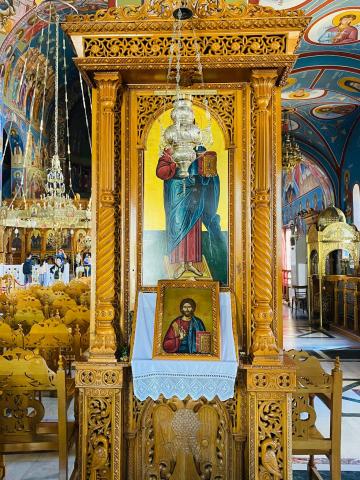 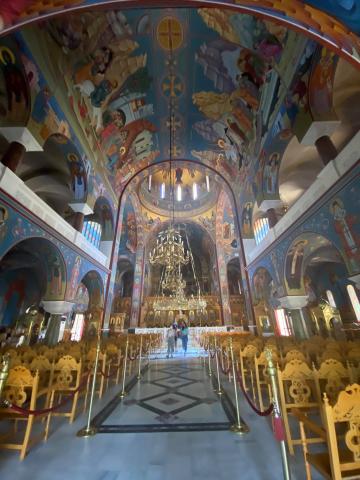 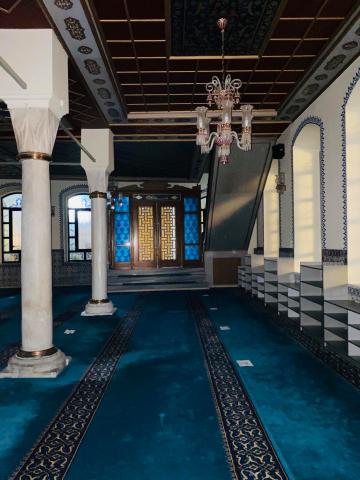 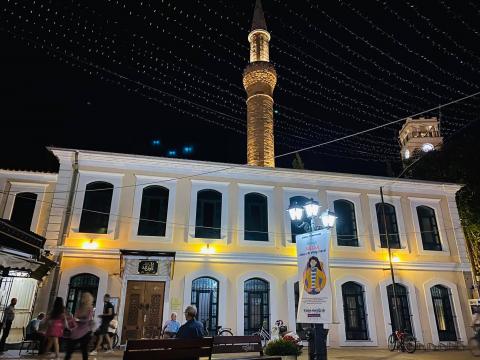 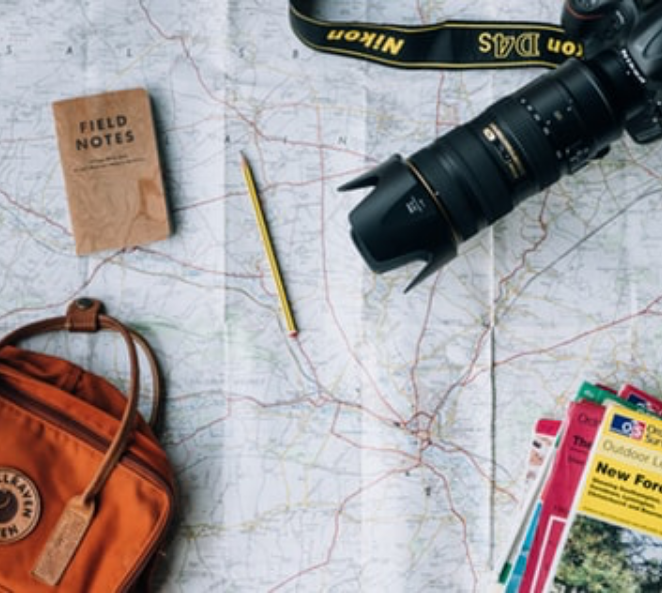 www.visitkomotini.com
The official tourist site of the Municipality of Komotini 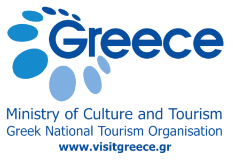 We built this website with love, in order to promote our homeland and give the opportunity for the people who also love our city to be able to show to the rest of the world how fun and interesting can be to live in or visit Komotini.